There were better candidates to fill the position 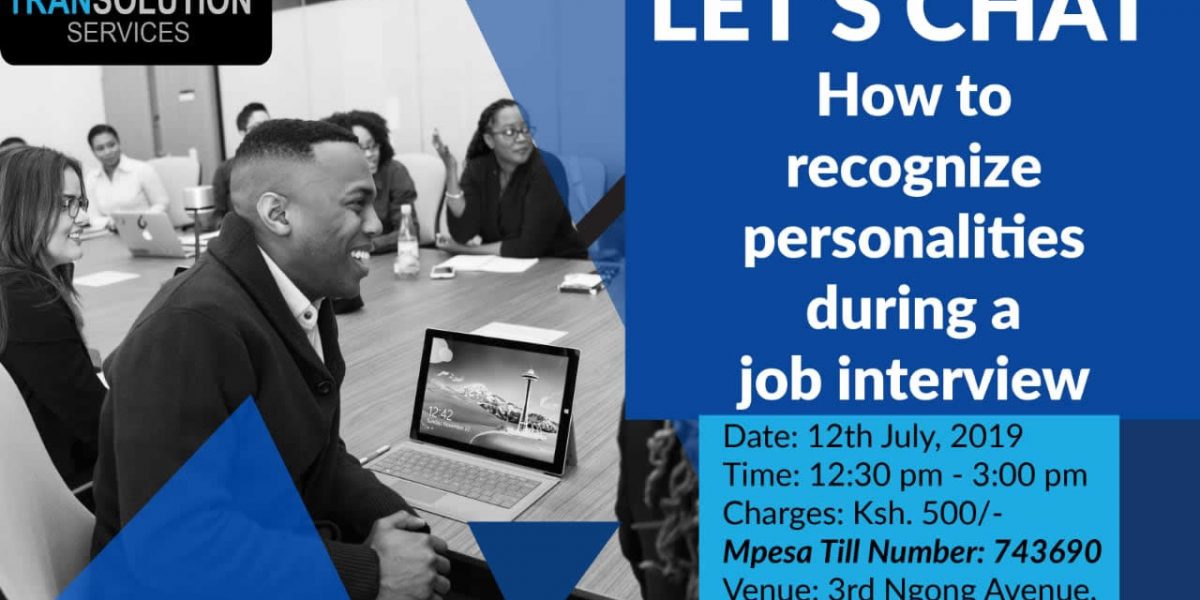 Dressed in a blue-stripped Italian suit, black polished shoes, with her hair and make-up done and a thorough knowledge of Lime Auditors, Joyce was fully prepared for her interview. All her certificates were neatly tacked in a black file-holder.

Aware of the message it portrays, she arrived 30 minutes before the beginning of the interview.

Sitting on the waiting lounge, her face beamed with beauty and courage. She looked more than prepared. She felt like a winner and was ready to do her best. Minutes later, she was ushered in the boardroom and little did she know what was awaiting her.
Joyce found it difficult to express herself during the interview. She was intimidated. One of the panelist, a middle-aged dark man was cruel, unfriendly and hardly uttered a word except to portray doubts. Another panelist was jovial and spoke a lot. He seemed to have confidence in her. Another one kept gazing at her, asked only one question but wrote down what seemed like a long letter. Joyce felt uncomfortable, she did not know how to professionally address those three different personalities, however when she left, she knew that she had done her best to impress the panel.
Two days later she received an email from Lime Auditors. The email indicated that she hadn’t qualified for the position. Joyce felt bothered and distressed, she did not know why the panel did not retain her despite having put her best foot forward. She would, later, come to realize that she did not get the job because one of the panelists didn’t like her. Why wasn’t she liked by the panelist? Had she presented herself wrongly during the interview? Was she rude? All these question kept crossing her mind.
One common yet undermined problem affecting job seekers today is the inability to: UNDERSTAND THE PERSONALITY OF THE INTERVIEWER and adapt adequately. We are all born differently and every individual has his/her own personality which they use to pass judgments. An interviewee may have a successful interview with one interviewer and an unsuccessful interview with another yet the questions are the same and the way the person answers is the same. What brings the difference? An individual’s personality. But how do we deal with such?
Sam Keen argues that personality is just a mask that one wears to play the assigned role, and that an individual should never be intimidated by the character being displayed. Is it really possible? Many will ask.
Transolution Services brings you the solution that on 12th July 2019 from 12:30 pm to 3:00 pm. Join us as we chat on HOW TO RECOGNIZE PERSONALITIES DURING A JOB INTERVIEW.